Will the New Chipotle Grill Menu Be Enough? – Do You Bake
As seen in:

Will the New Chipotle Grill Menu Be Enough?

Home Will the New Chipotle Grill Menu Be Enough? 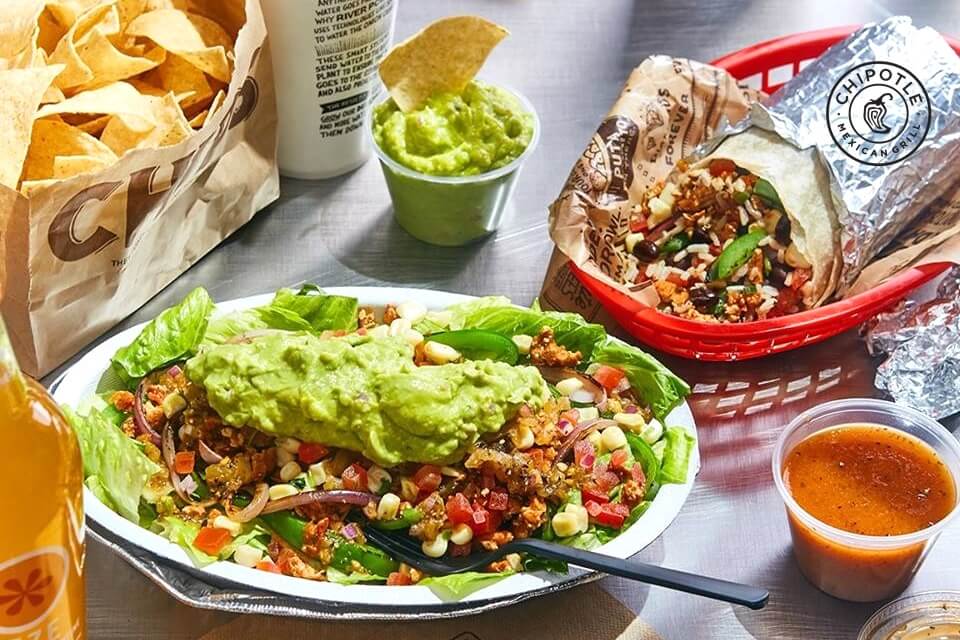 This month Chipotle Mexican Grill announced they will be testing the roll out of several new menu items, to include a Quesadilla, a milkshake and Avocado Tostadas.

But will it be enough to bring you back to the esteemed Chipotle Grill?

Will it be enough to help salvage their reputation?

Similar to Taco Bell, they have suffered from public perception.  A rash of E.coli outbreaks have caused the chain a lot to deal with and in turn, many customers have opted for other fast casual and take-out restaurants other than Chipotle

These moves don’t really make me want to run to Chipotle Grill for my next fast casual meal.  First of all, Quesadilla’s are nothing more than a tortilla filled with cheese, a few small toppings and grilled to create a cheesy pocket.  There’s absolutely no nutritional balance of that meal whatsoever.

I am not sure the Quesadilla is really going to do it for them, at least not from my perspective. I”d much rather eat a taco salad that I make with the proper amount of meat, accompanied by those delicious toppings I love to mix.

Milkshakes, just don’t make sense at all. How is a milkshake really Mexican?  Why would they think Milkshakes are the way to go at a Mexican Restaurant? Why not invest in a delicious Horchata.  A traditional drink made with carefully soaked rice combined with flavors such as vanilla, cinnamon and cacao.

Even virgin Margaritas.  Seriously.  You can make delicious frozen frappe Margaritas without the alcohol.

I mean really, Milkshakes could not feel any less Mexican. When you have so many other delicious options that are closer to Mexican origins  … and ya gotta pick the milkshake?

C’mon Chipotle…. try harder.  Restore our confidence in good healthy food that is SAFE for us.  This confidence has little to do with Milkshakes!