Is Your Cinnamon Real? – Do You Bake
As seen in:

Is Your Cinnamon Real?

Home Is Your Cinnamon Real? 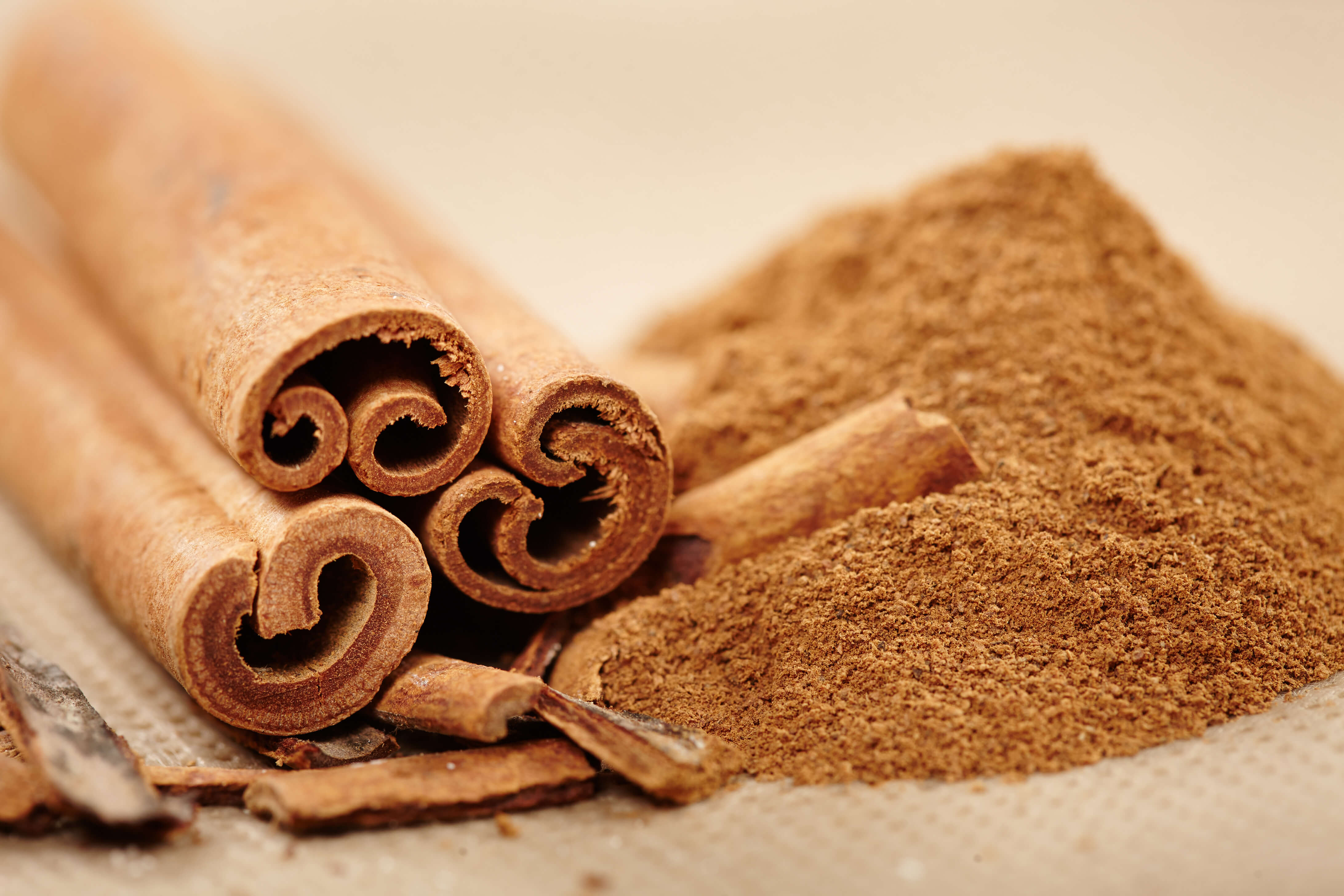 YUMM! Cinnamon! Perfect sprinkled into a cup of morning coffee or tea, YUMMY addition to homemade ice cream and completely perfect added to butter and sugar for a sweet cinnamon butter spread.

Some folks feel that Ceylon cinnamon is the only true cinnamon, and that Cassia (or Saigon) cinnamon is fake. They are missing the point. The truth is, both belong the same family of plants (and even the same genus — cinnamomum) and truth be told, both are similar although the taste is very different.

Is it Fake? or Is it Real?
This is where it can get a little tricky. No one really knows what you are buying unless you test it by a lab or find a reputable source that provides country of origin and manufacturing processing information about their Cinnamon.

Truth be told, it’s all about whether it’s fresh and how it’s processed! Most powder form cinnamon purchased in grocery store chains are manufactured with an industrial grinding process. This grinding process may actually dilute the value of the nutrients contained in the original cinnamon plant.  Cinnamon comes from the bark of the plant and is ground up so that we can enjoy it as part of our culinary experiences. Its nutrients are found in the oils of the bark. Since the vast majority of the nutrient is found in the oil, the industrial grinding process may indeed grind away some of the nutritive value. Likewise, if you have a bottle of cinnamon sitting on your shelf for ages, the nutrient and flavor values may also lose its punch. Like anything else, Cinnamon will go stale if not used within a certain period of time.

Ceylon vs Cassia . . . Saigon and Beyond

Some estimate that 70% of North America uses a form of Cassia  in all their cooking and baking.  Saigon cinnamon (also in the Cassia family) is one of the oldest and most popular spices.  Saigon is much stronger, sweeter and has a more refined taste.

Ceylon Cinnamon, however, not as popular in the North American regions, is known for its delicate flavor and an absolute must for gourmet desserts. Because of it’s subtle and mildly aromatic flavors, it is preferred for delicacies.  Interestingly, Ceylon  has much less coumarin (an anti-coagulant) as compared to cassia.

So which should you choose? Generally both type’s  are good for blood sugar regulation, one is sweeter and one has a bolder zing.  If you are purchasing cinnamon powder to use in a recipe, we recommend purchasing a cinnamon product that identifies the type of cinnamon used. In the case of a stick cinnamon, there is one feature of the sticks you may want to check for in order to determine the cinnamon type. When cinnamon sticks are rolled from the thick bark of the cassia plants, they look exactly as described – a one-piece thick bark layer that does not show multiple layers of any kind. In the case of Ceylon cinnamon sticks, since the plant bark is thinner, you may be able to see multiple layers of a thinner bark. That thinner layering of bark is one indication of Ceylon.

What do we use, you may ask! Do You Bake? uses both Ceylon, Saigon and Indonesian Cinnamon (both classified as Cassia Cinnamon) in our products. We like the flavor of both and the combination of the two makes it just that much better!